Tempo Dust -An All Around Dust

Not for sale in NY, CT

Tempo Dust is noted for a quick knockdown and long term control of many insects. It is particularly effective on stinging insects such as, hornets, wasps and bees. Simply dust into their harborages. It works well on other insects as well such as roaches and many other perimeter pests.

Tempo Dust is a pyrethroid dust that can be used inside or outside in dusting applications. Tempo Dust can be dusted into voids, cracks and crevices, and in and around structures using dusters such as hand duster or a power duster. It has excellent penetration into wall voids, securing equal coverage, and is odor-free and non-staining.

Tempo Dust 1% Cyfluthrin
Because Tempo 1% Dust is so effective, it makes the pest hiding places and harborages uninhabitable. This all around dust, used with a duster is perfect for using in hard to reach places. It can also be dusted in cracks and crevices and wall voids. According to Tempo's label, this dust can be used as a crack and crevice treatment or general surface spot treatment. Always dust in areas that are inaccessible to children and pets. Tempo Dust goes a long way; use 0.5 lb to 1 lb per 1,000 square feet. Tempo Dust remains effective in high humidity and is not absorbed into pourous surfaces like concrete, making it ineffective.

Tempo 1% Dust Features
•    Can be used both indoors and outdoors
•    Effectively controls stinging insects, particularly bees and wasps when used as directed
•    Provides a long residual and can remain active up to a year if left undisturbed
•    Little to no odor
•    Non -corrosive
•    Non- staining
•    Active Ingredient - Cyfluthrin 1% 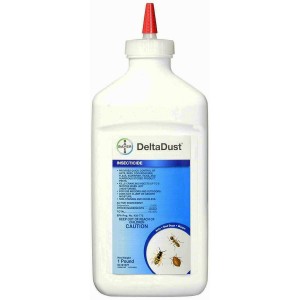 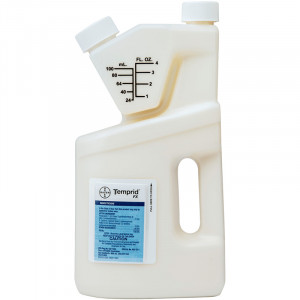 Temprid FX Insecticide - Powerful Formulation 240mlPowerful inside and out against hard-to-kill pest.. 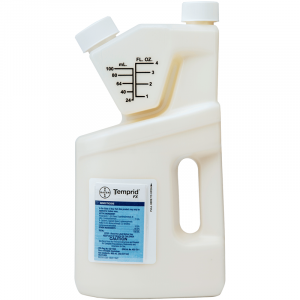 Temprid FX Insecticide - Powerful Formulation 900ml Powerful inside and out against hard-to-kill pe.. 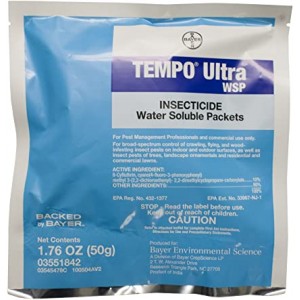 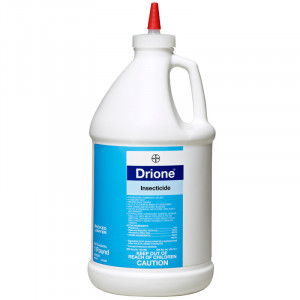 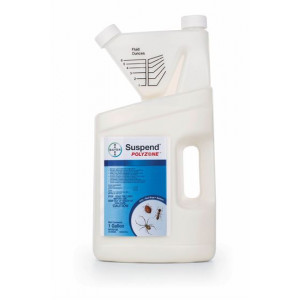