This image depicts Transport Mikron and other leading competitors 24 hours after initial mixing. As you can see, competitive formulations exhibit visible signs of settling, indicating an uneven distribution of active ingredient throughout the sample.

Transport is now labeled to apply on mattresses and luggage.

Transport® Mikron™ insecticide combines powerful performance with an exclusive, truly advanced formulation, for a general pest control solution unlike any you’ve ever seen before.

The exclusive microemulsion formulation of Transport Mikron features a particle size that is 100 times smaller than other emulsifiable products and thousands of times smaller than micro-encapsulated products, for multiple application advantages. 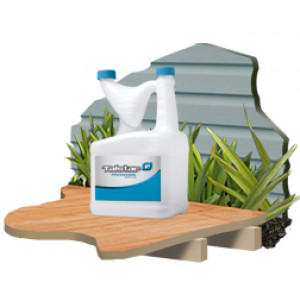 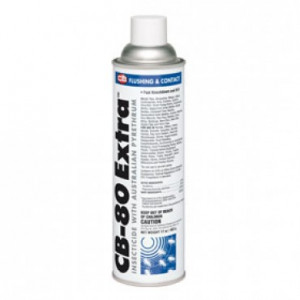 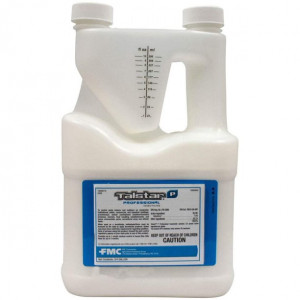