Effectiveness
Ease of use 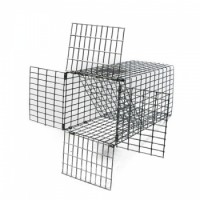