We are taking orders online and our warehouse's are operating, but many products are in short supply causing delays.

Transport's Supplemental Label
Transport is now labeled to apply on mattresses and luggage. 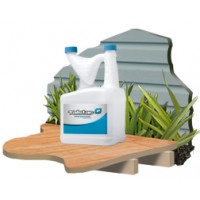 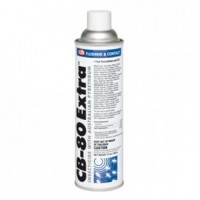