Airborne odors don’t stand a chance. Non-toxic Fresh Wave® IAQ gel is designed to eliminate odors in the air. The continuous release formulation of the gel works around the clock to provide constant, 24/7 odor elimination. This is especially effective for combating persistent odor problems that may not be avoidable or correctable. To use, add Fresh Wave IAQ gel to a shallow pan and allow ambient airflow to do the rest. 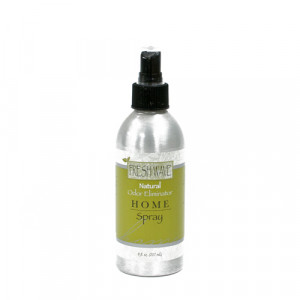